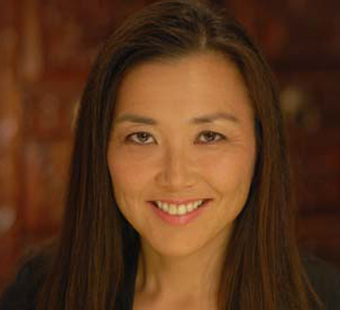 Junko Kobayashi has been providing business and financial consulting as an interim financial executive for several companies. She brings more than 25 years of experience in accounting and financing and has been involved in numerous start-up companies with an expertise in building companies from inception and problem-solving during difficult beginnings. She has been instrumental in generating and growing several successful businesses. Having started in public accounting firms in Canada and BDO in California, she has transitioned to working with corporations to secure financing, lead business development, implement efficient operations and controls and has produced numerous projects and events in entertainment, technology, healthcare, and sports.

Ms. Kobayashi has, over the years, been involved in many roles for a number of small to medium-sized companies, such as start-ups of substance abuse rehabilitation centers, sale, and expansion of a large substance abuse rehabilitation center, manufacturing sports drink-type products, turn-around of a television studio, a start-up of new technology platform, and opening of a specialized sports-training facility as a few examples.

Previous to her public accounting positions, she worked at Stan Lee Media, a Nasdaq listed company and then continued working with Stan as the Chief Financial Officer of another of Stan’s companies, POW! Entertainment, Inc. a public company that was eventually purchased by a Chinese company. POW! was in the business of creating and licensing intellectual property for the entertainment business, including feature films, live-action animation projects, television programming, video games, and merchandising. At POW! she helped secure a $15 million first-look deal with Disney for a 5-year period that took the company into accelerated development mode.

She is currently involved in a few local non-profit organizations by volunteering for community services and events such as the Boca Raton Bicycle Club and has been working with the Boca Raton Police Department to promote bike safety to elementary school children through a bike giveaway program. She started training for triathlons in 2012 and after having done an Ironman race was motivated to encourage women to join in the sport as a means of self-empowerment. She has written and secured several grants from the Ironman Women for Tri and the USAT (USA Triathlon) organizations to allow the Boca Raton Triathletes to recruit, train and encourage over 150 women to participate in their first triathlon races. She is also a certified US Master Swim Coach, Certified Adult Learn to Swim Instructor, Red Cross Lifeguard and a USA Triathlon Certified Coach and continues to coach triathletes and teach swimming to people 2 years old to adults as young as 75.